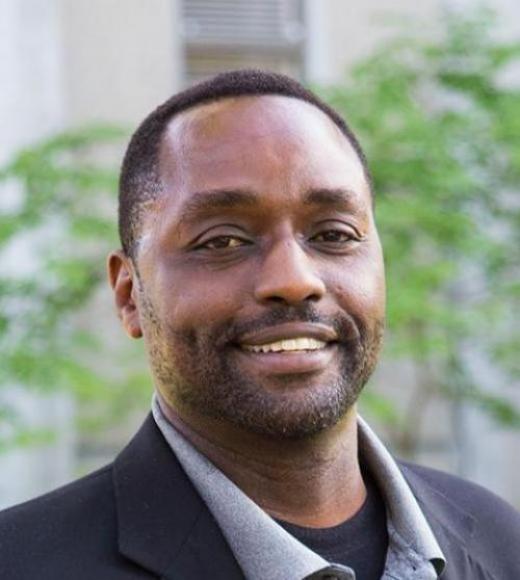 Carter's approach to fostering student success through advising is informed by a wealth of perspective: a first-generation, system-impacted transfer student and former college athlete, he attended multiple community colleges before earning his BA in interdisciplinary studies from UC Berkeley in 1994, and his MA in Higher Education Administration from Michigan State University in 1998. He is completing his doctoral degree at the UC Davis School of Education, where his research focus is Black male retention and graduation at UC Davis.